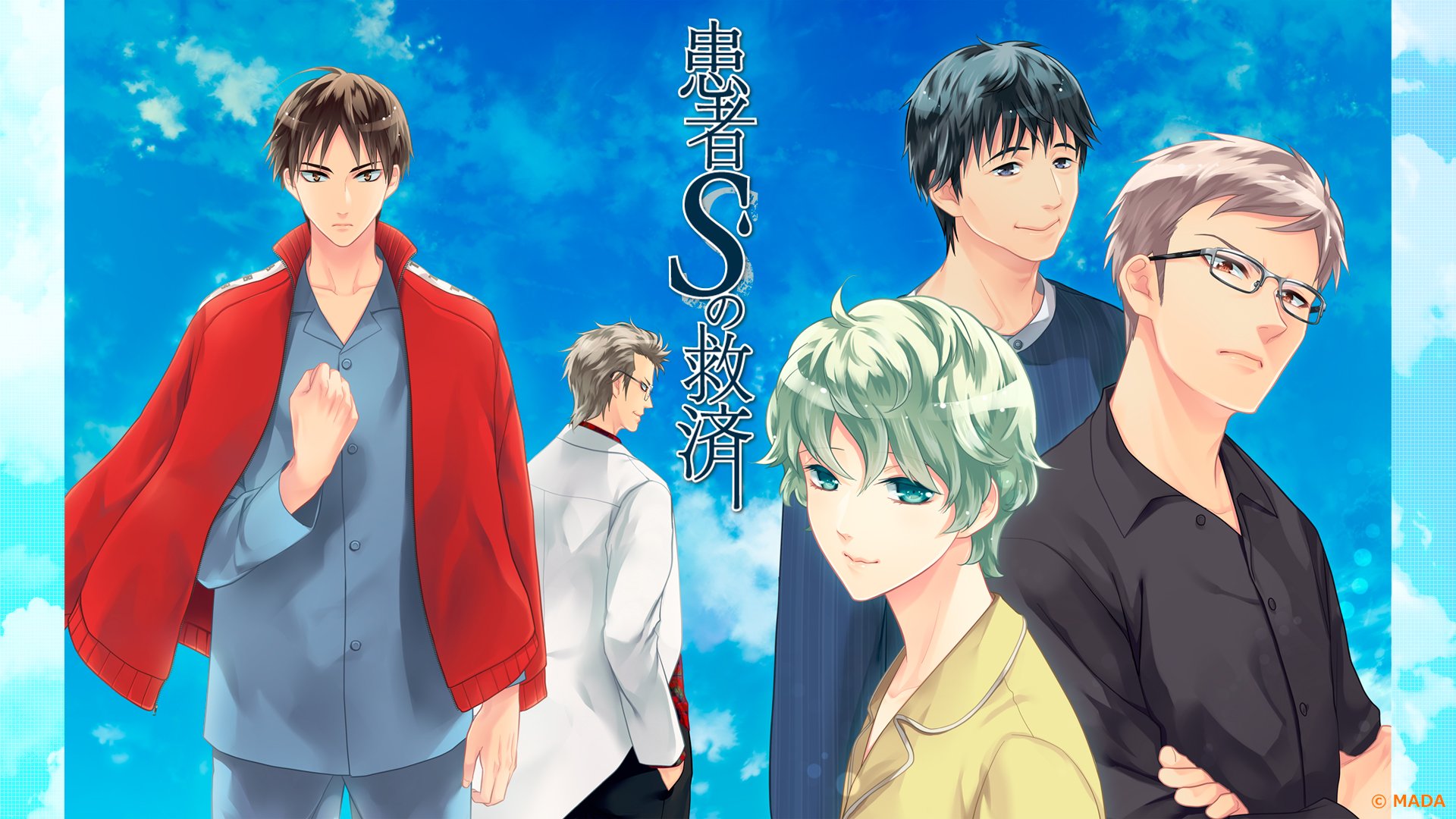 Togo Mito’s next project. It appears to be based on one of the concepts from his Legend of the Tentacles book of game concepts released way back in 2012. Formally announced in Cool-B Vol. 64 (released 10/3/2015). It will be a multi-platform release just like Hadaka Shitsuji -Past Edition-. Togo Mito insists that this is a more serious title this time (really he swears!!) but no one seems to believe him.

*赤沼大和- not 100% on the reading
**- Initially Togo Mito was listed as lead, but then the credits flipped in more recent info. It sounds like Akanuma is taking the lead this time.

It’s known as “Candle Syndrome.” It’s a mysterious disease where the body seems to almost melt like a candle due to cellular degeneration. For some reason, it only afflicts young men. The cause is unknown and there are currently no medications or treatments for the disease. And what’s worse is that the disease has a 100% mortality rate within five years…

The protagonist’s peculiar constitution is discovered when he’s hospitalized… [the doctors] hope that his semen might be the cure for Candle Syndrome!

Sakaki Souta
He’s a normal, 22-year-old college student. One day, he suddenly comes down with Candle Syndrome. The girl he’d been dating tells him to forget about her and concentrate on getting well as an excuse to dump him and now he’s depressed.

Mishima Haruki
He’s an ephemeral pretty boy that looks like he came right out of a painting. 18 years old. He’s timid and has no friends. All he does is read. He was raised by a wealthy family, but because he has many brothers he was treated as a nuisance once he fell terminally ill.

Minagawa Manabu
A 29-year-old upstanding member of society. He’s a member of the elite, employed at a top-class corporation after graduating from a big-name school. He may be extremely capable on paper, but he’s the lowest of the low as a person. He looks down on others, especially the poor and those without prestigious educations.

Yasuda Mitsuo
As a 40-year-old widower, he’s an unusual Candle Syndrome case. Since he has no children and lost his beloved wife in a traffic accident he’s accepted his disease with no regrets. He has a sunny personality and everyone looks up to him as a father figure.

Shibusawa Shuuji
A former medical researcher who decided to work as a clinical doctor in an isolation ward (although rumor has it he was demoted). He has a crude personality and a tongue to match. He’s a prankster and encourages the protagonist to participate in sexual activity above and beyond his treatment plan. But his unflinching bravery in the face of the disease hides a brilliant doctor… or at least that’s what we hope that’s the case.

Mouri Masaomi
The protagonist’s childhood friend. They may be the same age, but Masaomi is a dependable guy with a great personality, so he’s kind of like a big brother [to Souta]. He was blessed with a muscular frame and is a bit of a jock. He has a positive attitude in any situation and tries to find a way to keep his sick friend’s spirits up.

Sakaki Sakura
Souta’s adorable little sister who adores her big brother so much she’s the type to declare, “I love my big brother!” She can be a bit of a handful sometimes, but deep down she’s a good girl.

Ishimoto Fujika
She may be wearing a nurse’s uniform, but she’s actually a doctor. She tried putting on the nurse outfit to cheer up the male patients in the isolation ward and it was received better than she’d imagined, so she’s kept on wearing it. 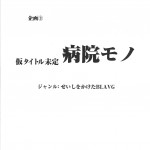 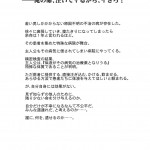 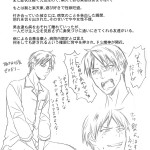 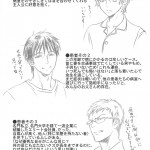 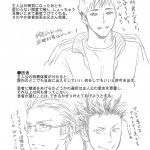 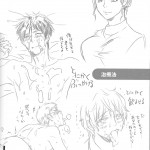 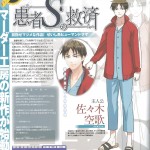 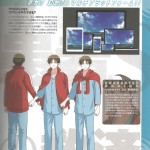 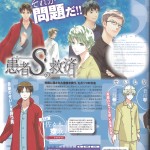 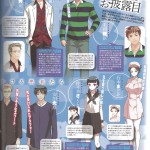 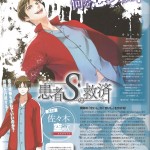 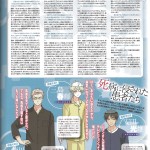