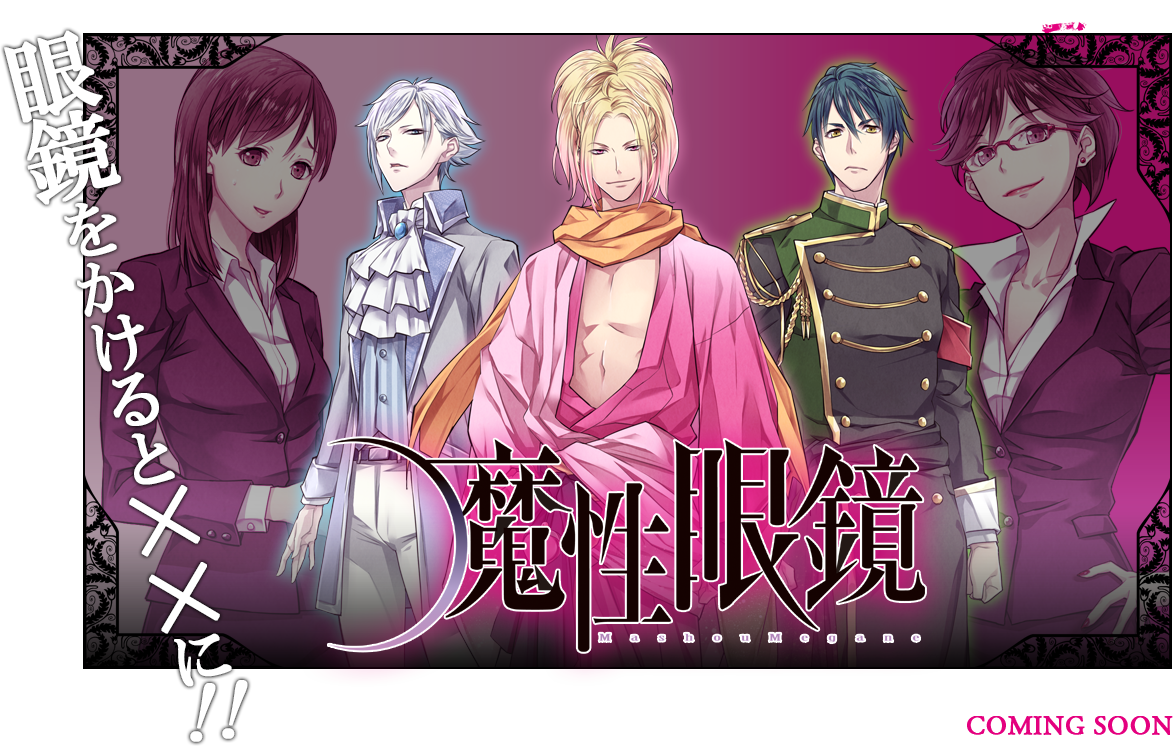 The first game from PIL-VAMP, a new R18 otome brand spun off from the BL brand Pil/Slash. The lead scenario-writer was one of the late additions to the Pigeon Blood staff (which may not bode terribly well for this…?). Staff concerns aside it sounds like a fun title. PIL-VAMP say they’re already planning a second title too.

The protagonist is a college student who is in the middle of a string of job-hunting failures. One day, out of confidence and in tears, a person from the land of fairytales gives her a magical pair of glasses that allow her to become her ideal self. The person gives her a condition to keep the glasses for herself permanently: she must set the twisted fairytale world right. The protagonist responds immediately that she accepts the conditions so that she can keep them temporarily and thus sets foot into that fairytale land, glasses in hand, but…

Akazawa Karen (she can be renamed)
A female college student in the midst of a string of failed attempts at finding a job. She’s very timid and ends up just trying to please others. She wants to change, but that’s easier said than done. She has no experience with men.

Peach
A resident of the land of Momotaro. He appears to be none other than Momotaro himself, but calls himself “Peach.” He’s a frivolous, superficial playboy. The Monkey, Dog, and Pheasant that follow him are all female and his fuckbuddies (?). He lives with his strangely youthful “Grandmother” and his wild “Grandfather”.

The Land of Momotaro: It’s the land of the fairytale “Momotaro,” but gone off the rails. A flashy guy calling himself “Peach”, clad in peach-colored clothing and claiming that his animal followers are his fuckbuddies, is apparently Momotaro. The moment the protagonist sets food into this land, she encounters a naked Peach in the middle of a bath.

Cider
The beautiful prince who governs the land of Snow White. He’s a necrophiliac. He has absolutely no interest in living humans and as a result is extremely harsh and cold. He collects corpses to decorate his castle and shower with affection.

The Land of Snow White:
A land of pure white, buried deep in snow. The land is inhabited by a prince who’s obsessed with corpses, the hatchet-wielding Dopey, and the lone sane person, Doc. The moment the protagonist sets foot in this land, she’s chased down by a fat man carrying a hatchet and ends up with a man’s erection pressed up against her!

Doutei
The king who rules the land of Peter Pan. Without any subordinates or a court, he mostly locks himself away in his child-like bedroom. He has an abnormal distaste for romantic relationships and sexual activity between men and women, and has prohibited it by law. He punishes all transgressors severely.

The Land of Peter Pan: A land inhabited only by children. Doutei, the king of the land, appears to be, by all accounts, an adult, but insists that he is a child himself. Doutei has placed a ban on fraternization between girls and boys, but there are still flirting young couples throughout the land. The moment the protagonist arrives in the land, she’s sentenced to death for protecting a couple.

Oujisama
The Prince from the protagonist’s favorite anime. He materializes from her dakimakura, and gives her the magic glasses when she’s feeling depressed by her job-hunting failures. 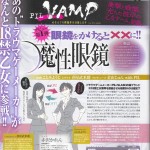 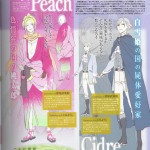 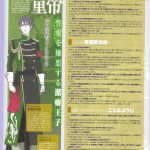 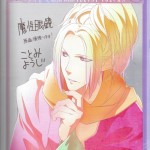 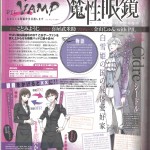 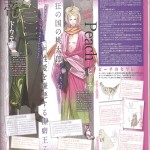 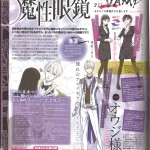 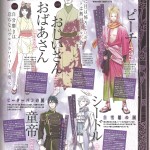 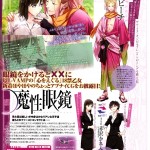 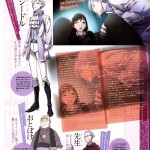 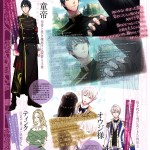 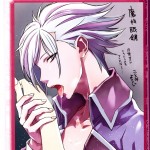