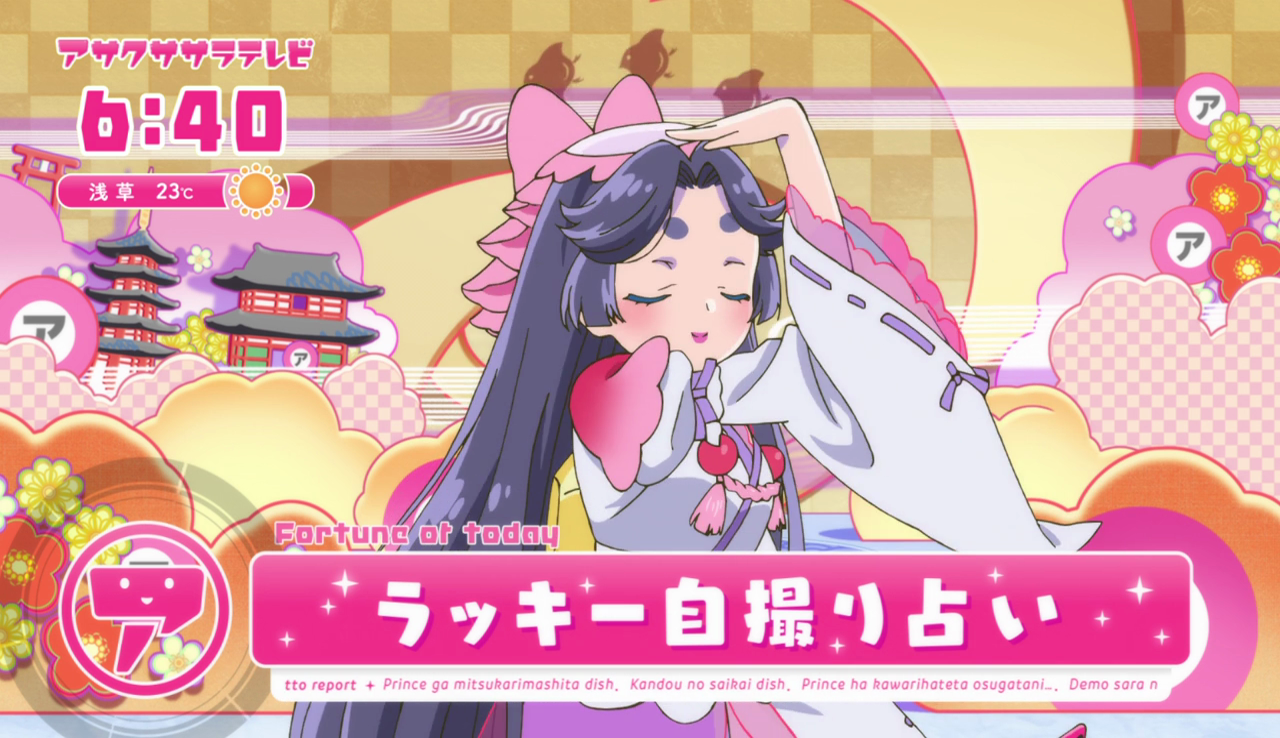 Leave a Reply to parking sensors on cars Cancel reply